I would like to think it is a mark of how far the AoHE has come and what we have achieved in the last 20 months that is bringing heritage engineering together. There is a real movement to help protect HE and make it the British national treasure it should be.

Many will know Edd China from his time on ‘Wheeler Dealers’ but Edd also happens too have a degree in engineering product design from London South Bank University. It was while at university, Edd created the Casual Lofa sofa.

Following the success of his creation of the Casual Lofa, Edd’s first job in television was as a special effects technician for Father Ted in 1994.

He holds a number of world records and as anyone who has ever met him will testify he is a thoroughly nice chap.

Edd is keen to push future technologies and integration . He is involved with a number of EV projects and has a few of his own.

Thanks so much too Edd for getting involved.

Well what can be said about Danny Hopkins ? Loads actually. All who read Practical Classics or attend the NEC shows will know how passionate Danny is about his subject. I first meet Danny at the wonderful ‘Festival of the Exceptional’ held that year at Stowe School and organised by Hagerty UK. 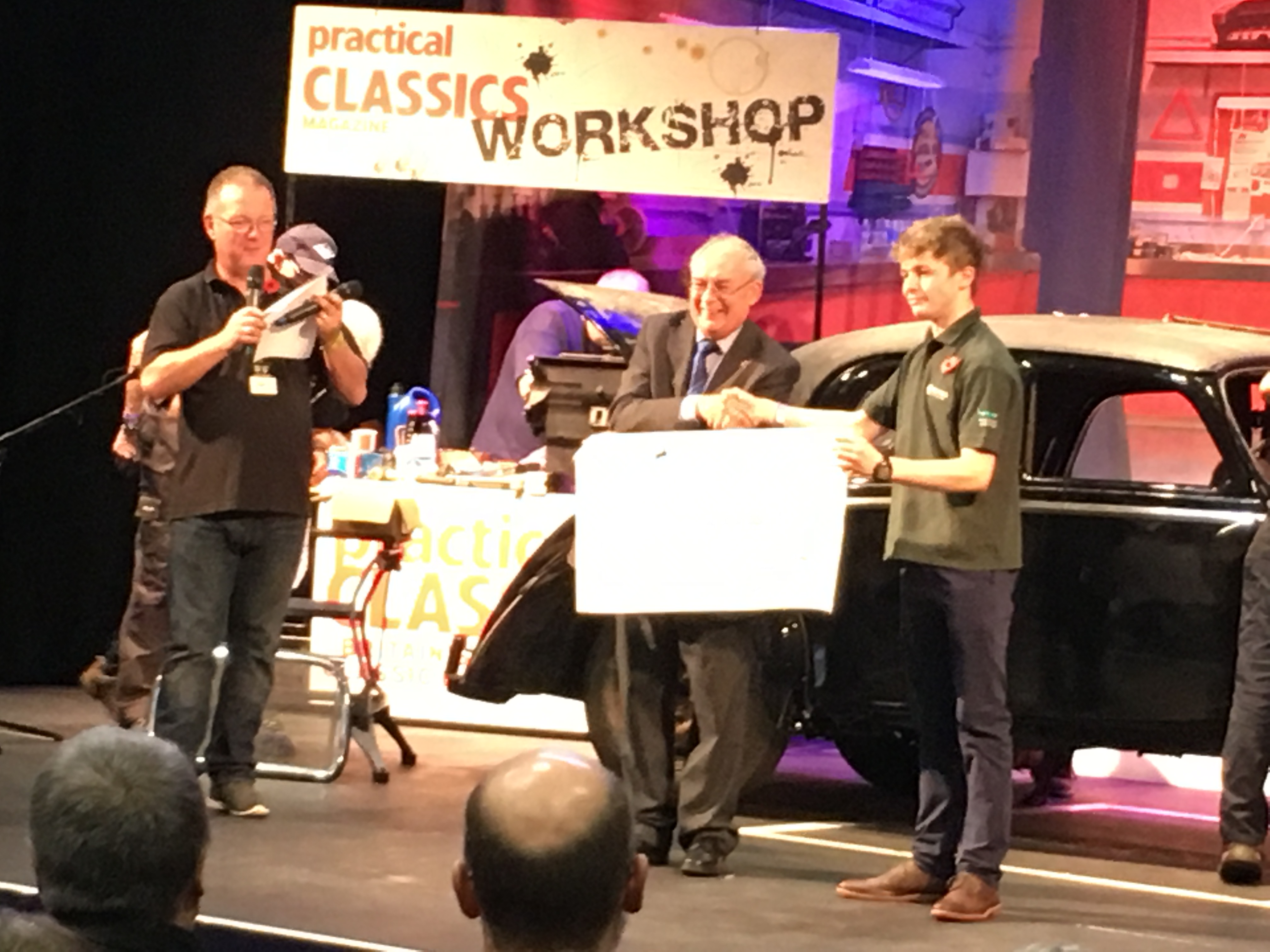 You can sense how knowledgable the man is, mostly reserved but above all an advocate of the true enthusiast.

He has been editor of Practical Classics for 9 years, having worked on the magazine since 2000. He was also editor of Steam Railway magazine for a little over 3 years. His passion for heritage engineering runs deep and his determination to support the movement and its participants are out there for all to see.

Thanks to Danny for his support and his passion to protect our hobbies.