There is perhaps no other event that captures the imagination and ethos of the VSCC than the legendary ‘Pomeroy Trophy’, a unique event in which the speed, agility and braking ability of Pre-war and Post-war machines are pitted against each other.

The concept was first mooted by John Rowley in 1947, but because of petrol rationing it did not actually take place until 22 March 1952. It was won by Peter Binns in a Vauxhall 30/98. Although not Laurence Pomeroy’s idea, it was his formula to calculate the efficiency of GP car engines that was used as the basis for the calculations and he presented the Trophy. An interesting aside is that until the event could take place, the Trophy was awarded for ‘Outstanding Service to the Club’ and was first won by Cecil ‘Sam’ Clutton in 1948.

The ‘Pom’, as it is affectionately known in VSCC circles, is a truly unique event within the motorsport world. Over the course of the day, Competitors will take part in handling, acceleration and braking tests, followed by a High Speed Regularity Time Trial, not forgetting a test to make sure their car can carry two ‘standard’ VSCC size suitcases!

In addition to the circuit based tests, all cars are required to be road legal (although there is no planned Filter Point for Competitors to pass through en route to the circuit this year) and can be either driven or trailered to the event, with those Competitors choosing to use a trailer receiving a penalty to maintain and encourage the long-standing traditions of the ‘Pom’. The car which wins the ‘Pom’ is always a true all-rounder driven by a great driver, so why not join us and see how you and your favourite car fair? (copy from VSCC website) 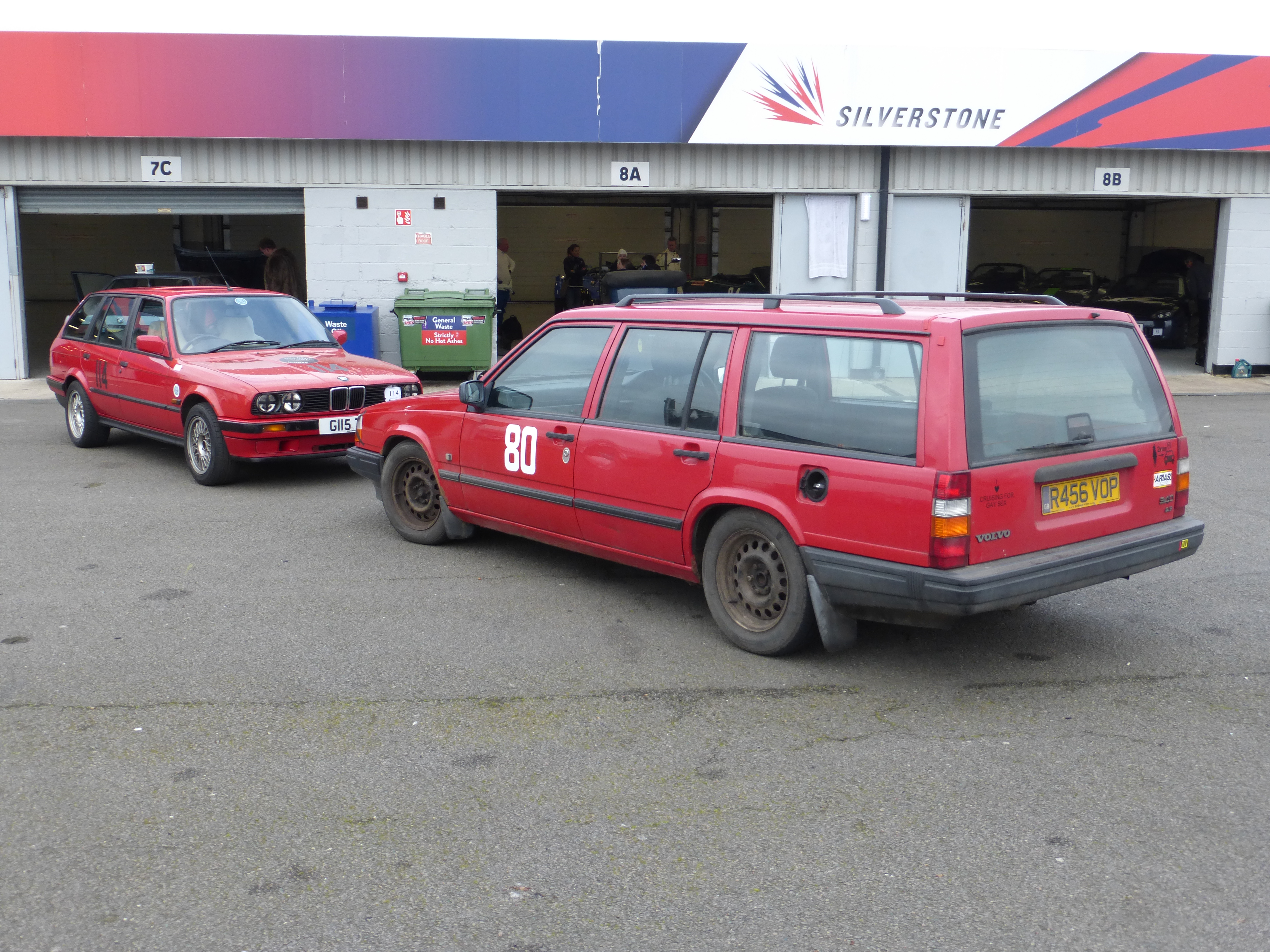 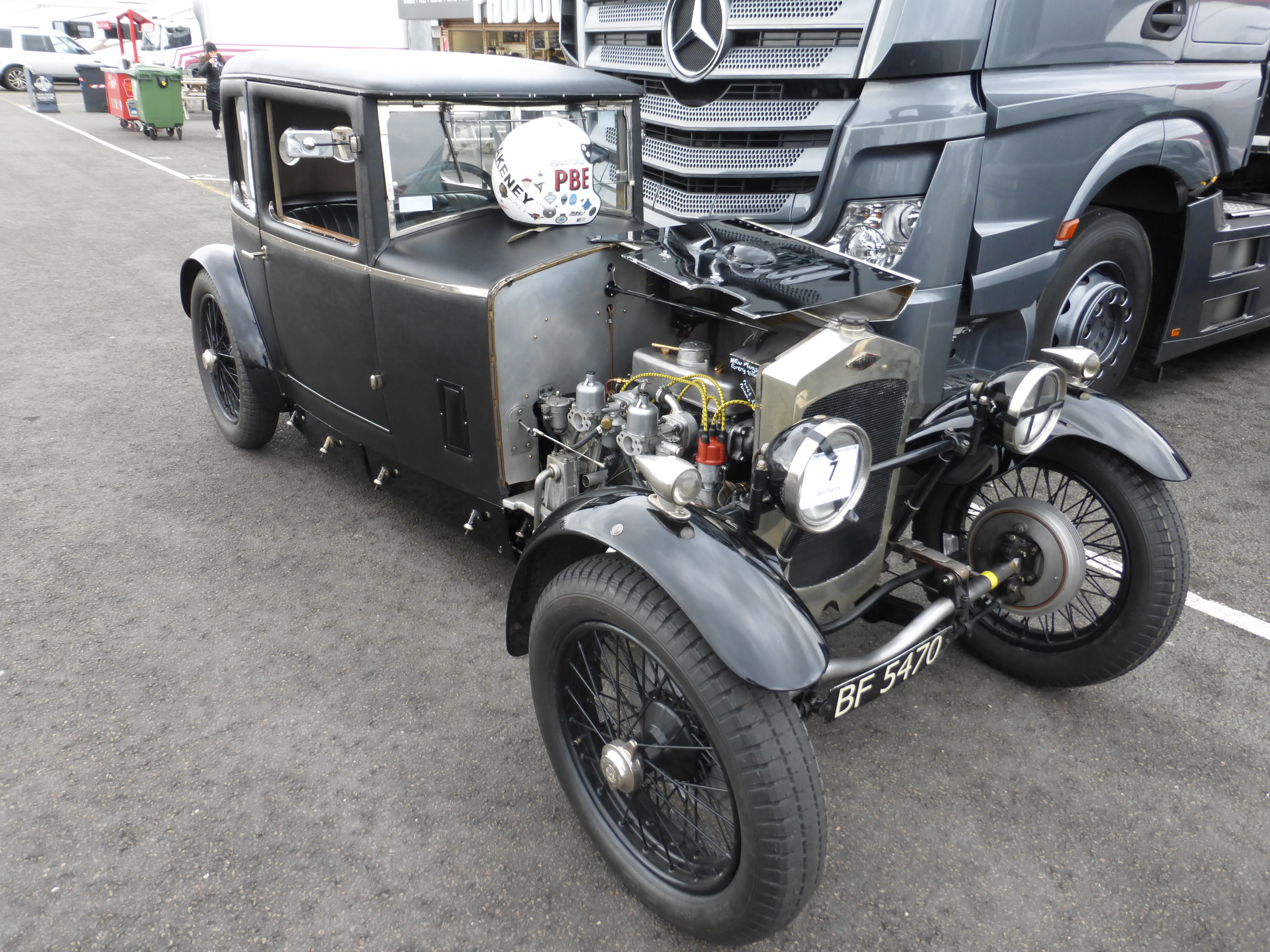 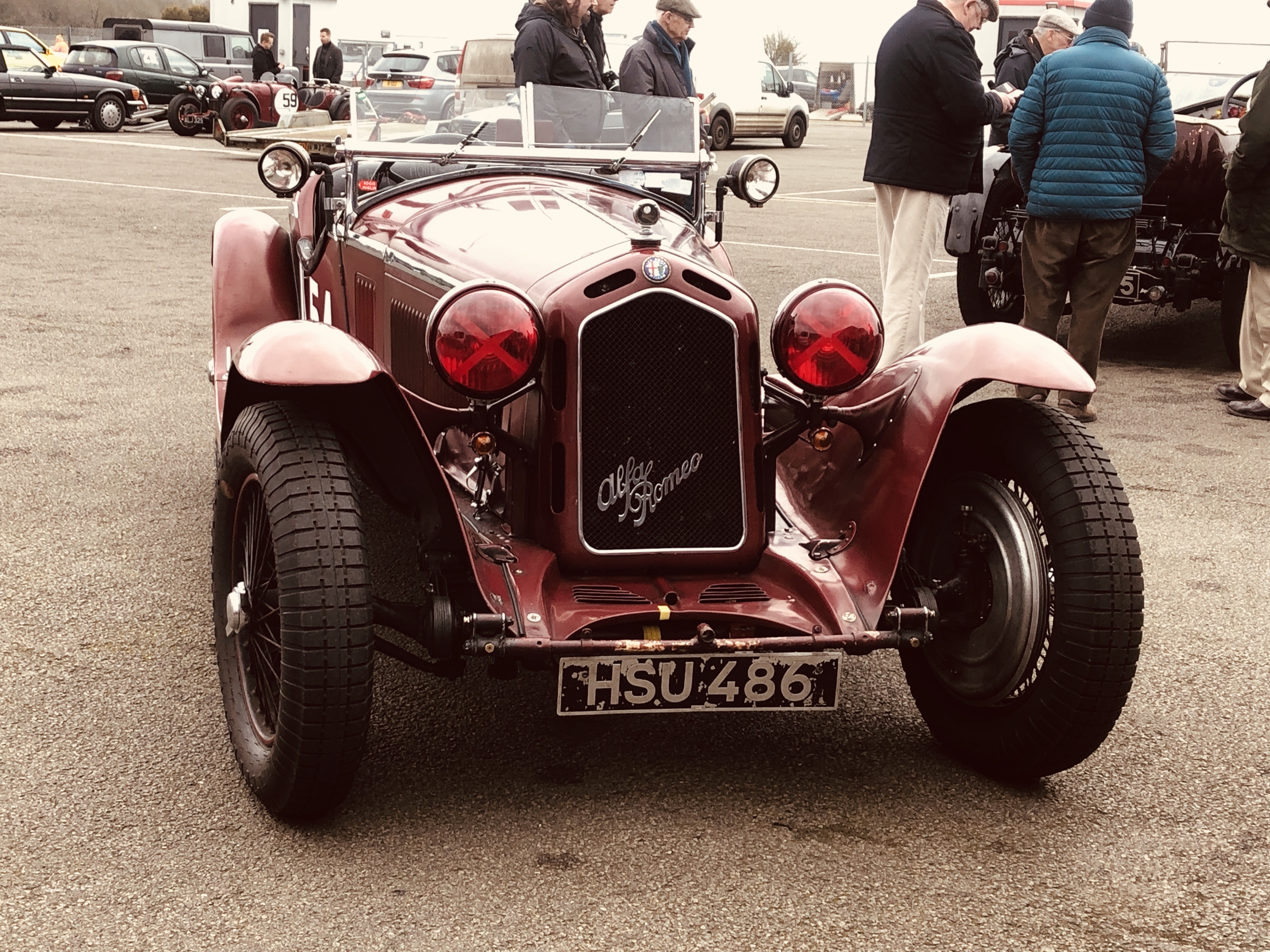