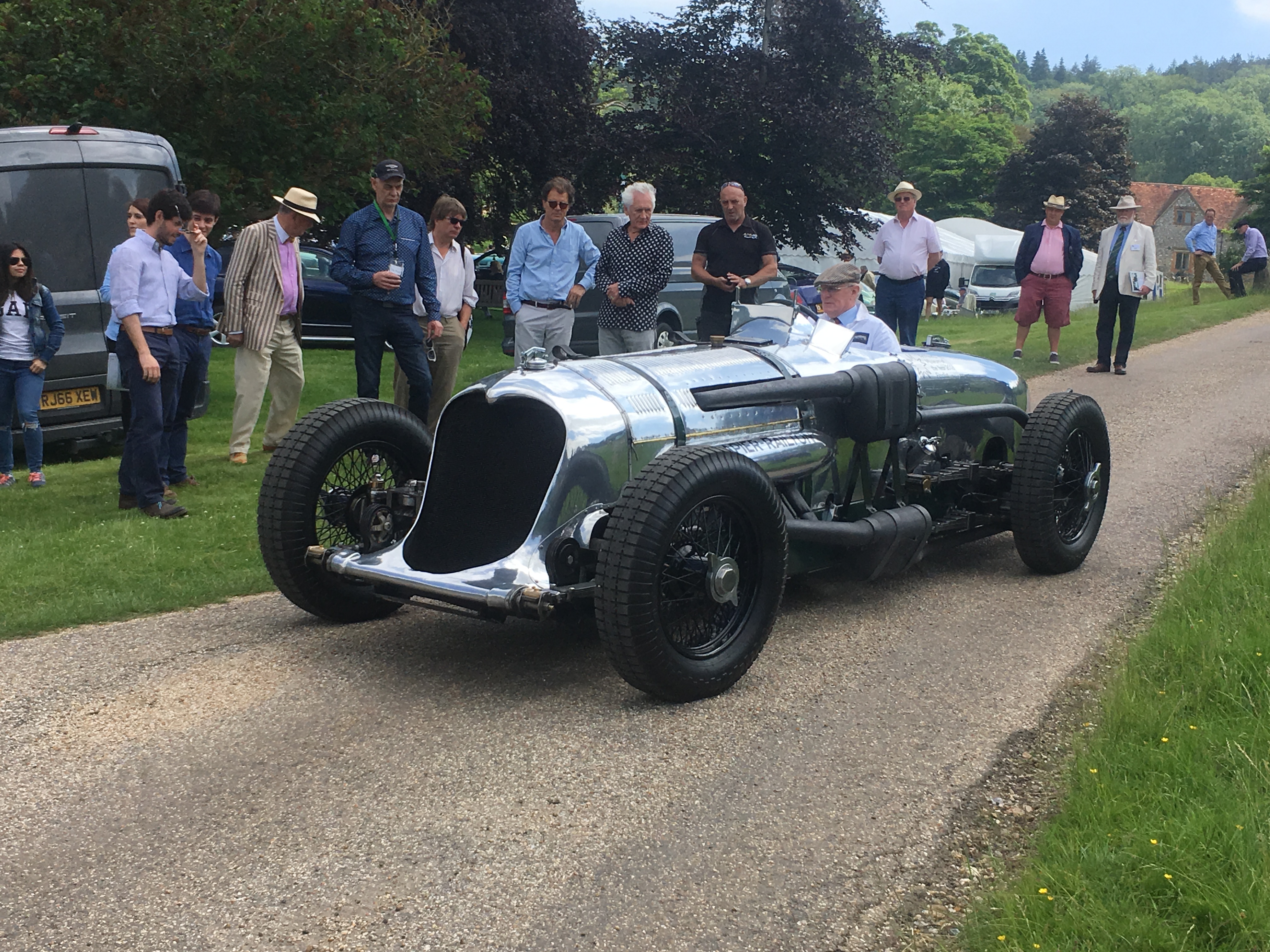 The Association Of heritage Engineers (AoHE) Is extremely proud to announce that Allan Winn,
Vice-President and former CEO / Director of Brooklands Museum has become an honorary Vice
President of the Association of Heritage Engineers.
He joined Brooklands Museum in 1989 as their Director. He is a Fellow of the Royal Aeronautical
Society, and a Liveryman of the Guild of Air Pilots and Air Navigators and of the Worshipful
Company of Coachmakers. A lifelong vintage car enthusiast, he actively drives a 1929 3-litre
Bentley and is a former committee member of the Vintage Sports Car Club, having served in that
capacity for 17 years. He is also an Honorary Member and past Chairman of the Aviation Club of
the UK. is a passionate enthusiast
He joins fellow HVP’s : Paul & Andy Wood ( P&A Woods ), Rodger Dudding (studio 434) , Ian Wylie
(Priory Vintage Car Company & The Tank Museum), Sir Greg Knight MP, and Jane Weitzmann
( JHW Classics )
The Association of Heritage Engineers has its first stand at the Practical Classics NEC Restoration
show. Stand 5-775. Its theme will be Past-Present-Future and will include a member’s MGA twin-
cam that belonged to his father and is now used to help promote Alzheimers awareness. We will
also have the Heritage Skills Academy on the stand to advise on courses and careers for
apprentices as well as information on their short courses.